View all my reviews

The book is as the title suggests about the trade of human trafficking. Powell, the main character and former MI5 operative, finds himself thrust into a ring of trafficking while investigating the murder of his daughter, a cop in Brighton. Powell travels from Brighton to Bucharest cleverly infiltrating the organization that employs his daughter’s murderer. He struggles to reign in his rage and not exact the revenge he desperately wants, but befriend the animals that murdered his daughter and bring them to justice, which is what he believes his daughter would have wanted.

The reader is drawn into the story from the very beginning. Mr. Ward spins a good yarn, keeping the reader involved rooting for the good guys while dreading the worst. I look forward to reading more of Powell’s adventures.

Exploring the world of writing. Everything and anything that has to do with writing. 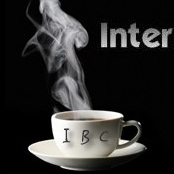 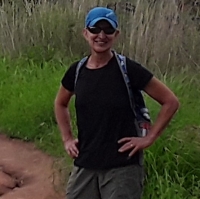 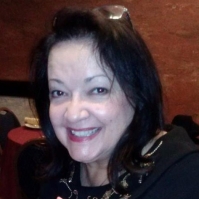 Ben Yagoda's blog
Being Author
Cart of Books
WELCOME TO MY BLOG, FELLOW WRITERS AND READERS!

My posts will comment on some aspect of reading and writing.

We give you the world in an international minute! Read New Book Reviews, Journal Articles, recite Poetry and see Photographic Displays; Subscribe and be one of the extraordinary people!

My place to review books, movies, music, or whatever

Just a small town girl who writes about Christian stuff.

I have always had odd thoughts and ideas and wrote them down, and also was an embellisher I would always add things to make what I was saying more fun or involving. So as I’ve said other places I am a story teller that writes stuff down.

Books - They're what we do best!

let's get in shape together...

Where words are magic